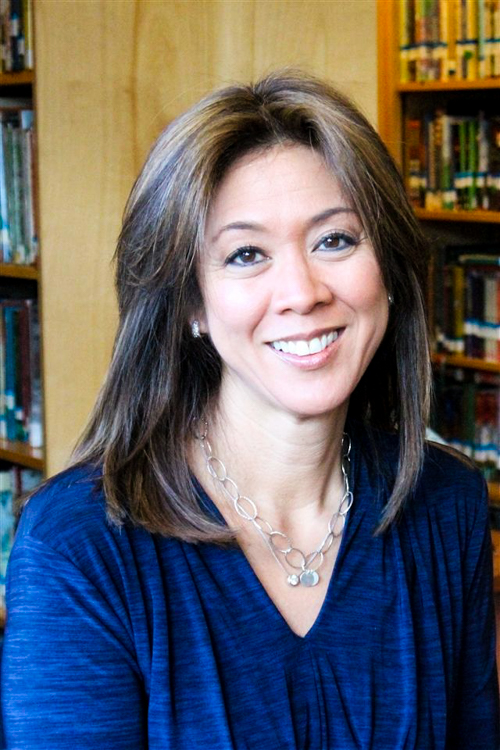 Sheila is a founding partner and principal at Hiatt & Hoke, LLP, a law firm she started in 1997 after leaving the Kings County District Attorney’s Office in Brooklyn, New York. Hiatt & Hoke, LLP provides legal advice and services, investment guidance, and general administration and support to a family office and charitable foundation. Sheila’s involvement at DCD began in 2007 with her participation in various volunteer opportunities. She joined the Board’s Diversity Committee in 2009, where she served as Co-Chair from 2011-2014. Sheila also served as Co-Chair of the Annual Fund in 2009 and was invited to join DCD’s Board of Trustees in 2010. As a Trustee, Sheila was a member of both the Steering and Campaign Core Committees for the Thrive Capital Campaign. In 2014, Sheila was elected Board President and served in that capacity for three years, until the fall of 2017. As Board President, Sheila was a member, ex-officio, of all of DCD’s Board Committees; however, she was and remains actively involved in the Advancement, Executive, and Strategic Planning Committees, as well as the Committee on Trustees. Sheila also currently serves on the Board of Trustees of The Rivers School. She and her husband, Matthew live in Milton and have three children, Alex (DCD ’17), Sophie (DCD ’18), and Amanda (DCD ’20).