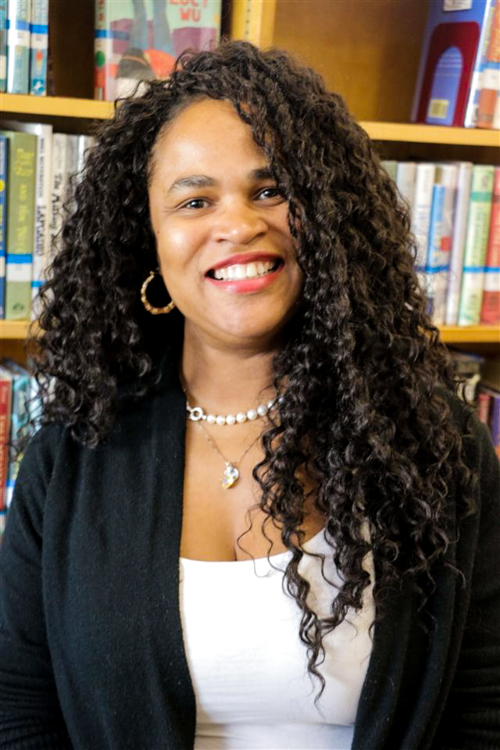 Sharisse is the owner and president of Cail Perry and Associates Legal Search Firm, which is committed to creating access and opportunity and facilitating diversity in the legal field while assisting legal professionals, law firms, and corporations in finding the right match. Sharisse also sits on the board of the Wily Network, a nonprofit that supports students who have aged out of foster care and are in college. At DCD, Sharisse has served as Parent Association (PA) President since 2017 and has been a long-time Admissions Ambassador and Annual Fund Ambassador. Sharisse has volunteered as a class parent, co-chaired the book fair, served on the planning committee for several of DCD’s spring fundraisers, and chaired numerous PA events. She is co-leader of the parent SEED group (Seeking Educational Equity and Diversity) which launched for parents at DCD in 2019. Sharisse and her husband Steve (DCD ’85) live in Dorchester with their daughters Sophia (DCD ’16) and Summer (DCD ’20).