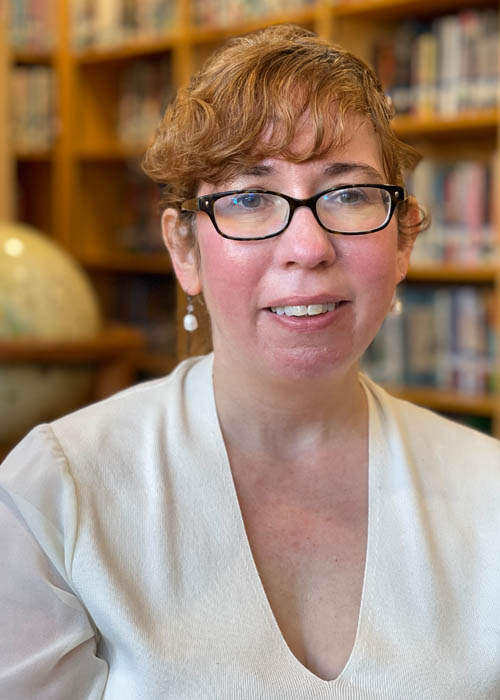 Michelle serves as Chief Executive Officer and Chief Economist for Ropes  Wealth. As CEO, Michelle is responsible for day to day management of the firm  and executing its long-term strategic plan. As Chief Economist for Ropes Wealth,  she is responsible for apprising clients of the firm of global economic and market  activity. Michelle is a frequent contributor to Financial Advisors magazine and Private Asset Management magazine, and has been quoted in Bloomberg, Thomson Reuters, the Boston Business Journal, Forbes, and The Boston Globe.

Michelle chairs the Investment Committee of Dedham Country Day School and serves on the Investment Committees for Boston Latin High School, Rosie’s  Place, the Archdiocese of Boston, and Boston College. She is a Trustee and  Vice-Chair of the Boston Latin School Association. Michelle also teaches religious education at Holy Name Church in West Roxbury and is a den leader and the Treasurer of Holy Name’s Cub Scout Pack 3.

Michelle resides in West Roxbury with her family. She and her husband Lyle  Knight have three children, Jack, Kenny (DCD ’26), and Teddy (DCD ’26).