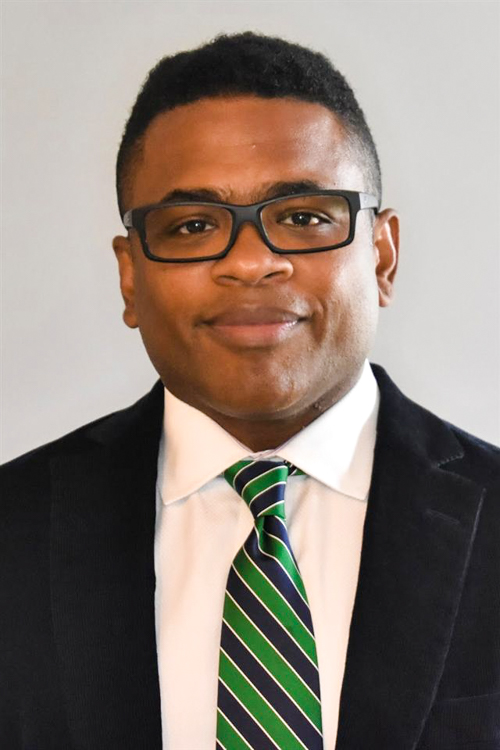 Mervan currently served as associate head for student life at St. George’s in Newport, RI. As a founding faculty member and head of school at Boston’s Beacon Academy, Mervan has helped provide hundreds of Boston-area students with a challenging year-long academic program in preparation for application to New England independent high schools. Prior to Beacon, Mervan was a faculty member and coach at Buckingham, Browne, and Nichols, served as a resident tutor for “A Better Chance” in Massachusetts, and was a member of “Teach for America’s” founding corps in Compton, CA. He and his wife Lucy Darragh are parents to two young boys, Moses and Atticus.

He earned his undergraduate degree at Trinity College, a Master’s in Fine Arts at Boston University, and has completed graduate coursework in education at Lesley University.