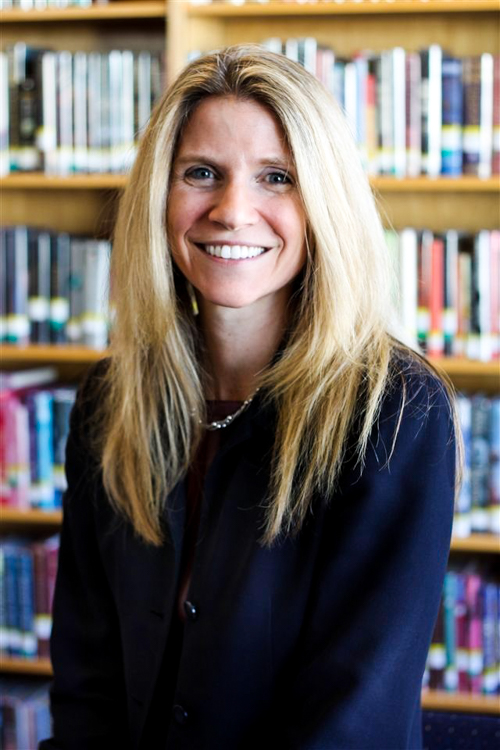 Board of Trustees: Clerk

After graduating from DCD, Lee went on to attend law school. She worked at a large law firm in Boston until 2016 and is currently employed as a Justice for the Massachusetts Probate and Family Court. Lee has served on the Board since 2013 and is a DCD Admissions Ambassador and a member of the Diversity Committee. During her family’s time at DCD, she has volunteered in many capacities – as a Class Parent, Class Parent Representative, Annual Fund Ambassador, New Parent Representative, and a member of the Parents Association. Lee is a regular volunteer at various DCD events throughout the school year. She has been a DCD parent since 2008; her oldest son Gunnar (DCD ’18) currently attends Milton Academy and her son Avery, is in the class of ’22.