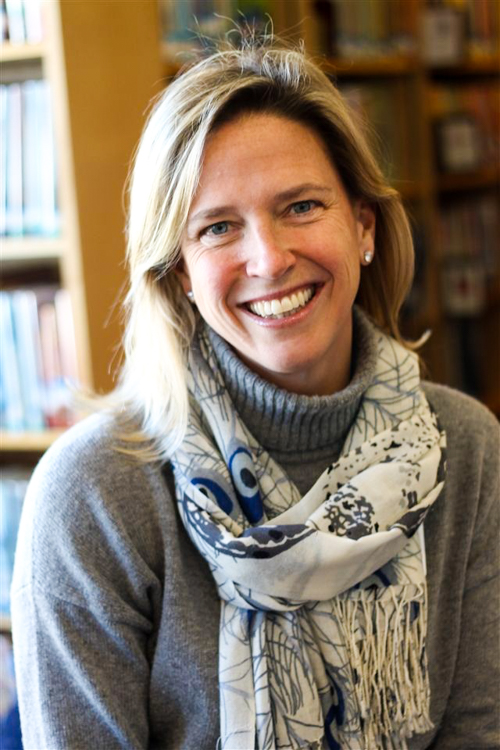 Board of Trustees: Alumni Representative

After graduating from Dedham Country Day in 1986, she attended high school and college and later became the Director of Catering at the Bostonian Hotel and worked in Development and Alumni Relations at the Stephen M. Ross School of Business at the University of Michigan. After returning to Boston, Erin focused her time raising three children and engaging in non-profit and education volunteer work. A longtime Nobles volunteer, Erin spends time in Admissions and is currently co-chairing the Nobles Annual Fund with her husband, Mark. After returning to DCD as a parent, Erin helped launch the Alumni Association and joined the Board of Trustees as the Alumni Council President. Also serving as an Admissions Ambassador and member of the Advancement Committee, Erin is deeply invested in the DCD community who she considers an extension of her family. Erin and Mark’s children all started at DCD in Pre-K: Charlotte (DCD ’16), Molly (DCD ’18), and Teddy (DCD ’21).